A Sneak Peek at our 30th Anniversary Season: 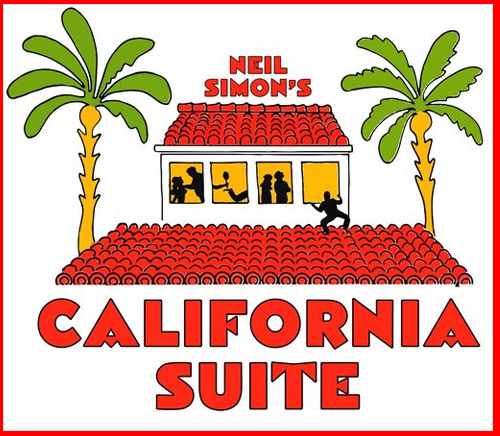 A comedy confection divided into four parts as only Neil Simon can write it!! Four couples arrive from New York, Philadelphia, London, and Chicago, and separately inhabit a Beverly Hills hotel suite, bringing along their problems, anxieties, and comical marital dilemmas. Beverly Hills will never be the same!

PLUS FOUR OTHER TITLES TO BE ANNOUNCED SOON – but here’s two of them: 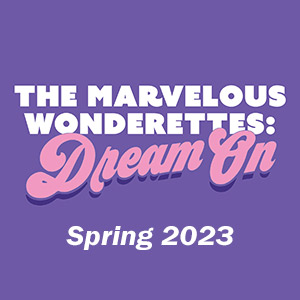 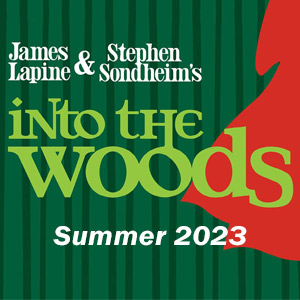